The director of a high tech business has said that they would not go to the bank for funding for “cutting edge” technology.

Director of Strip Tinning Automotive Stephen O’Connor told the Today programme’s Evan Davis that some innovative projects they sourced through a very different route, such as universities.

He said that they wouldn’t go to the bank if it was something very new and there was a “clear technical process”.

“The bank are saying the market place is entirely different to two years ago, no risk is being taken”, he said.

He was speaking just some of the UK’s biggest banks have agreed to take part in a scheme of credit easing which the government hopes will increase lending to small businesses.

Professor John Bryson, Professor of Enterprise and Economic Geography at the University of Birmingham, said that since the 1930s companies with viable business plans are not able to get funding.

He said that “if you are wanting to develop something high risk, innovative, blue chip, a company has to be large, and invest from your own resources”.

Professor Bryson went on to say that if you are a small company you need government support either from Brussels or Whitehall.

“We need more joined-up thinking”, he continued, adding that economic, education, planning and skills policies all need to be joined up. 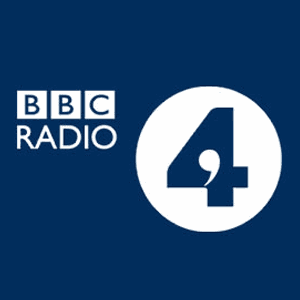 The below standards are applicable to the Europe Headquarters & Manufacturing Plant only.